To emphasise that social media companies, regulators and governments must do more to eradicate online discriminatory abuse against players and other users of their platforms, as well as to highlight that the fight against discrimination in football must be urgently accelerated, Football Players Association of Finland will be joining FIFPRO, players, fellow unions and a substantial amount of other organisations in a social media boycott from 15:00 GMT on Friday 30 April to 23:59 GMT on Monday 3 May.

- It appears that as stadiums and the world began to go into lockdown, a rising wave of abhorrent online abuse and hate speech emerged on social media platforms. The players have had enough. These platforms are making substantial revenues off of the presence of players and other entertainers – that comes with a responsibility not only to our members but to make social media a safe space for all users, says FIFPRO General Secretary Jonas Baer-Hoffmann.

Football Players Association of Finland is involved in a broad front that highlights this growing and big problem.

- We are involved in this ongoing fight against social media abuse and racism. We want to join the broad front to gain more visibility. This is one of our ongoing actions to finally tackle racism in football, says FPA community leader Panu Autio. 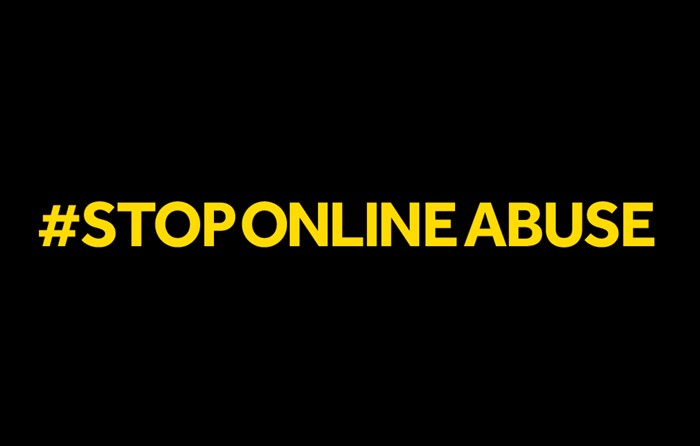